The Hulks is the local name given to the Ship’s Graveyard in Purton on the River Severn. The Ships were landed on the coastal edge to minimise erosion.  There is a list of all the names that were laid to rest there.  It is quite a sight to see all these huge hulks on the land.

“Who could possibly have known, following the intentional beaching of a small fleet of semi-redundant timber lighters in the winter of 1909, to strengthen the nearby eroding canal bank, that the Purton Ships’ Graveyard would eventually number some 96 vessels and in turn represent the largest collection of maritime artifacts on the foreshore of mainland Britain today.”  Friend’s Of Purton

It is such a nice walk along the Sharpness Canal which always seems to be as still as glass. 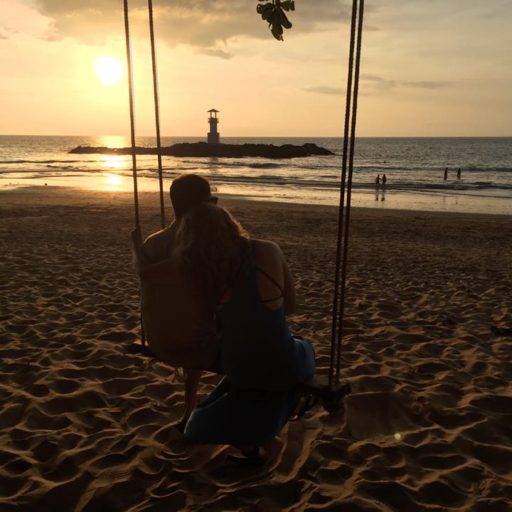 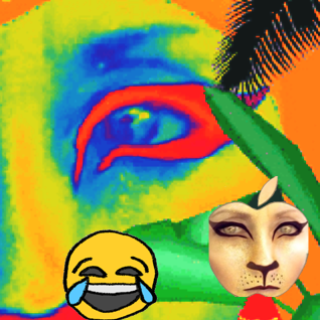